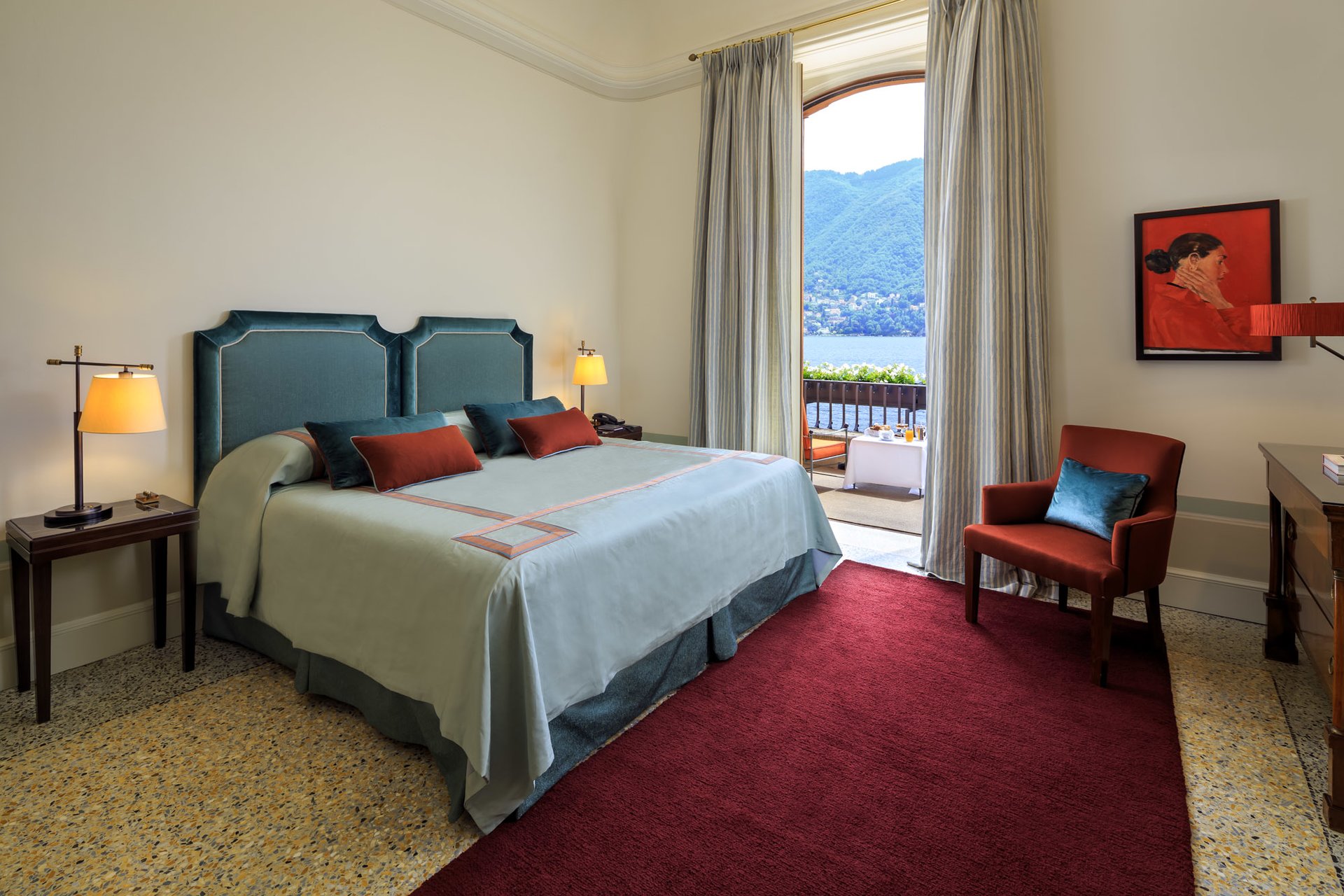 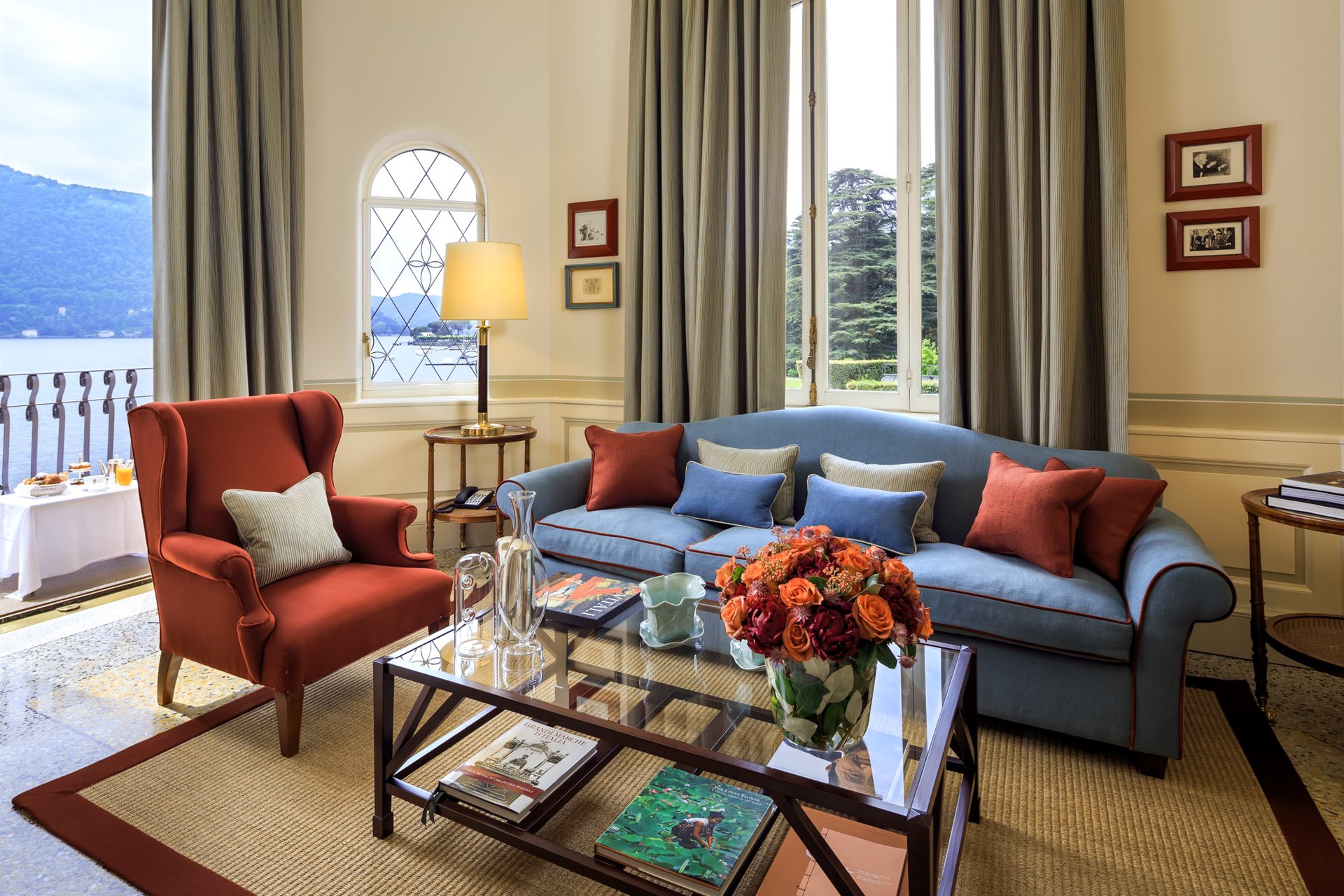 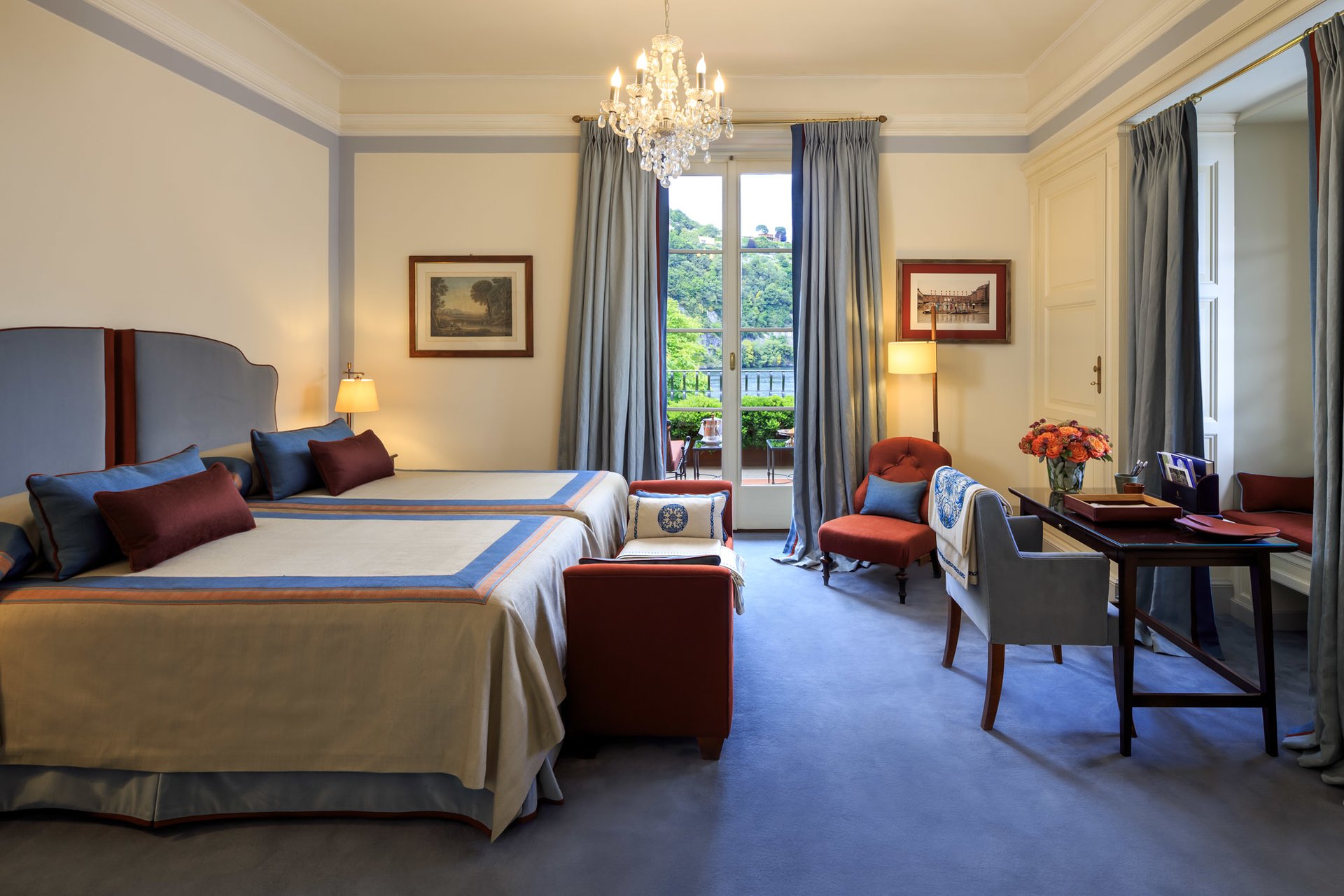 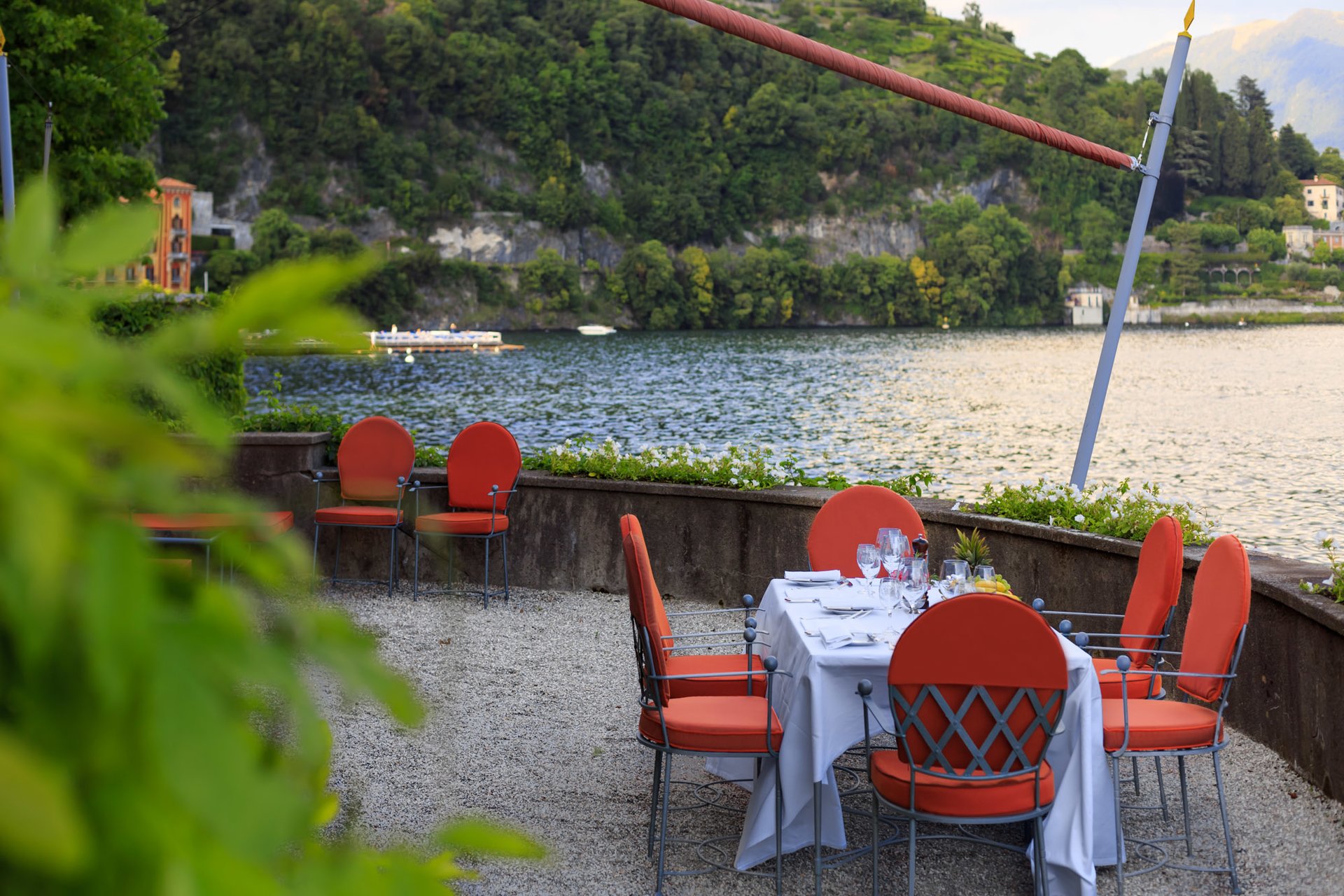 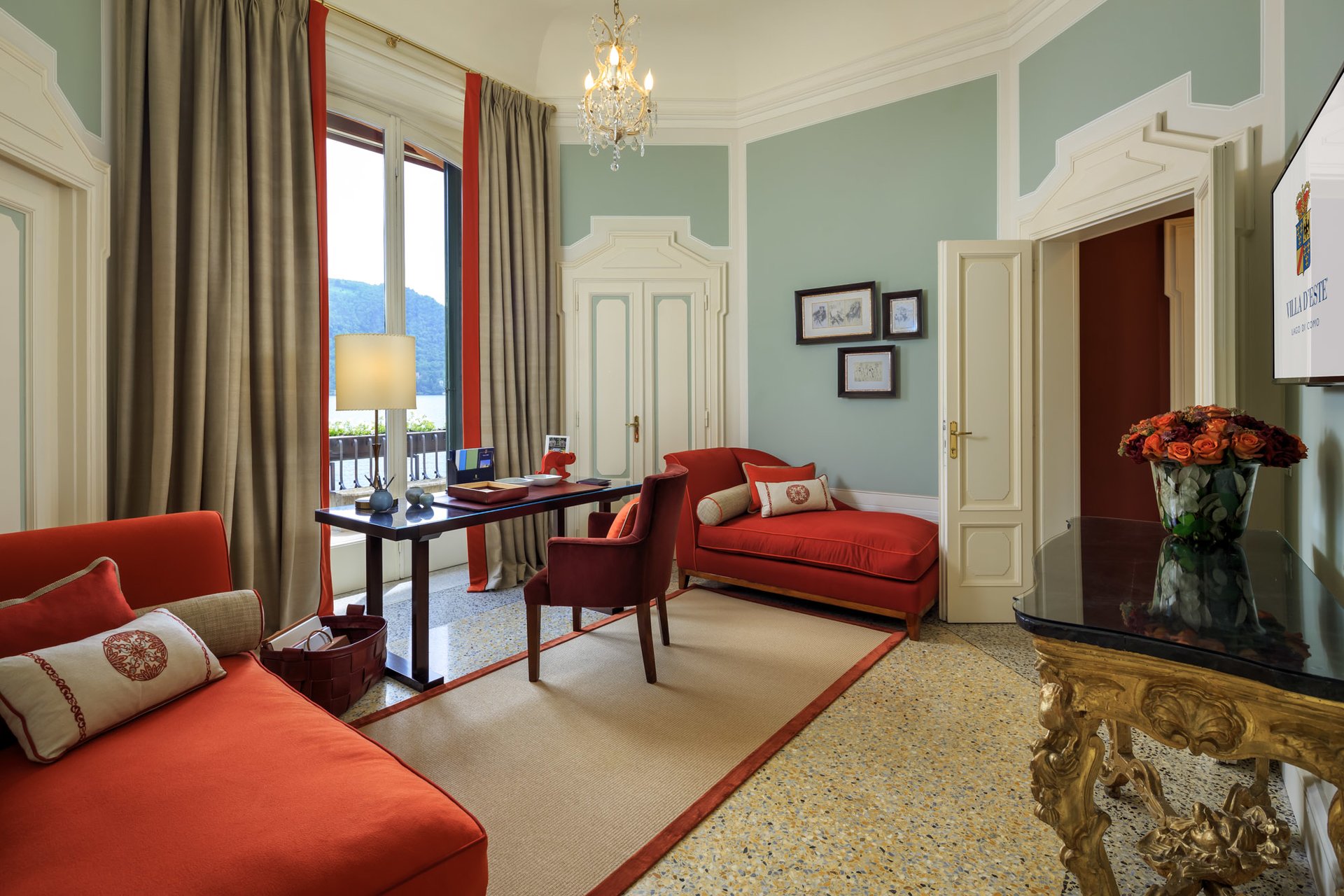 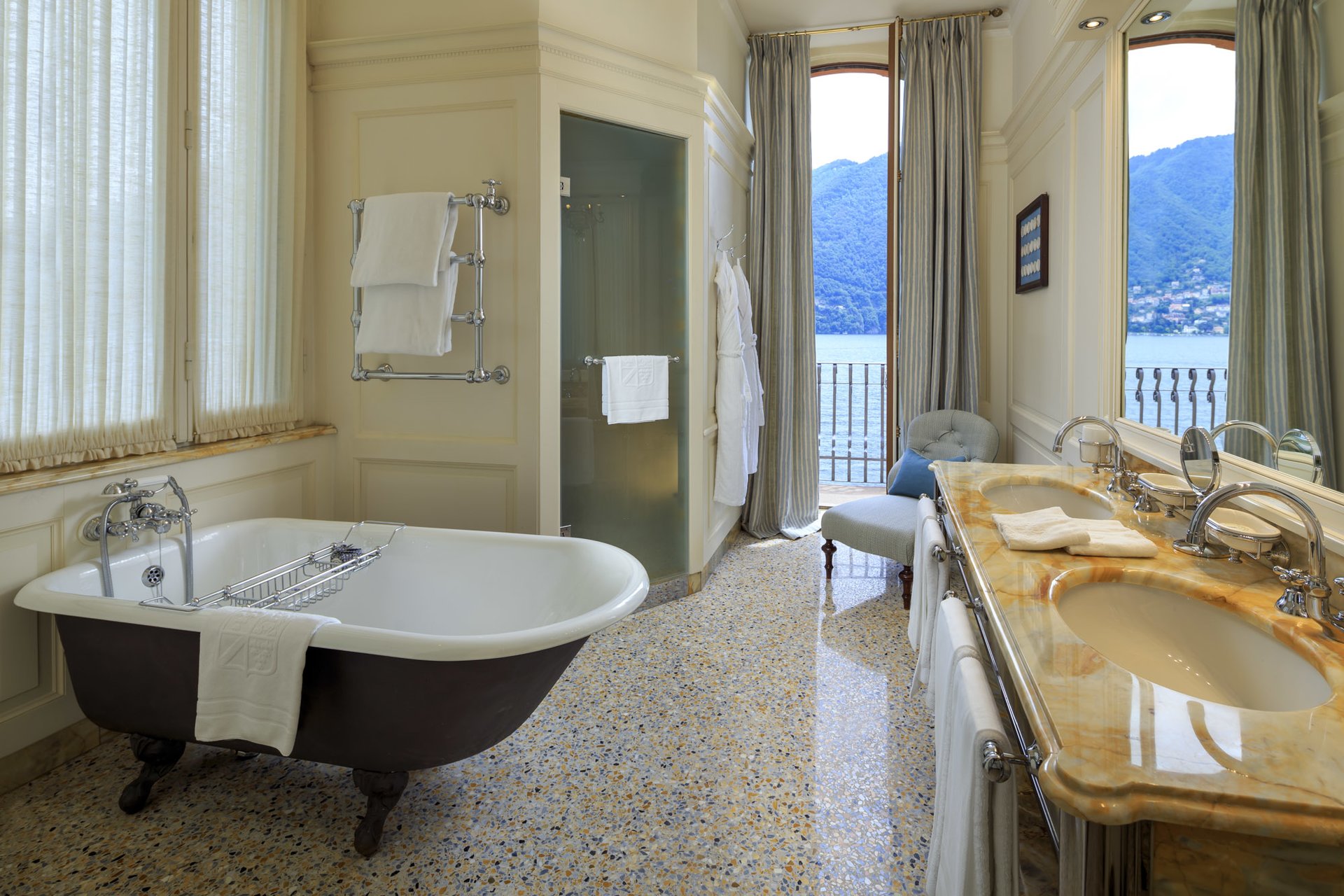 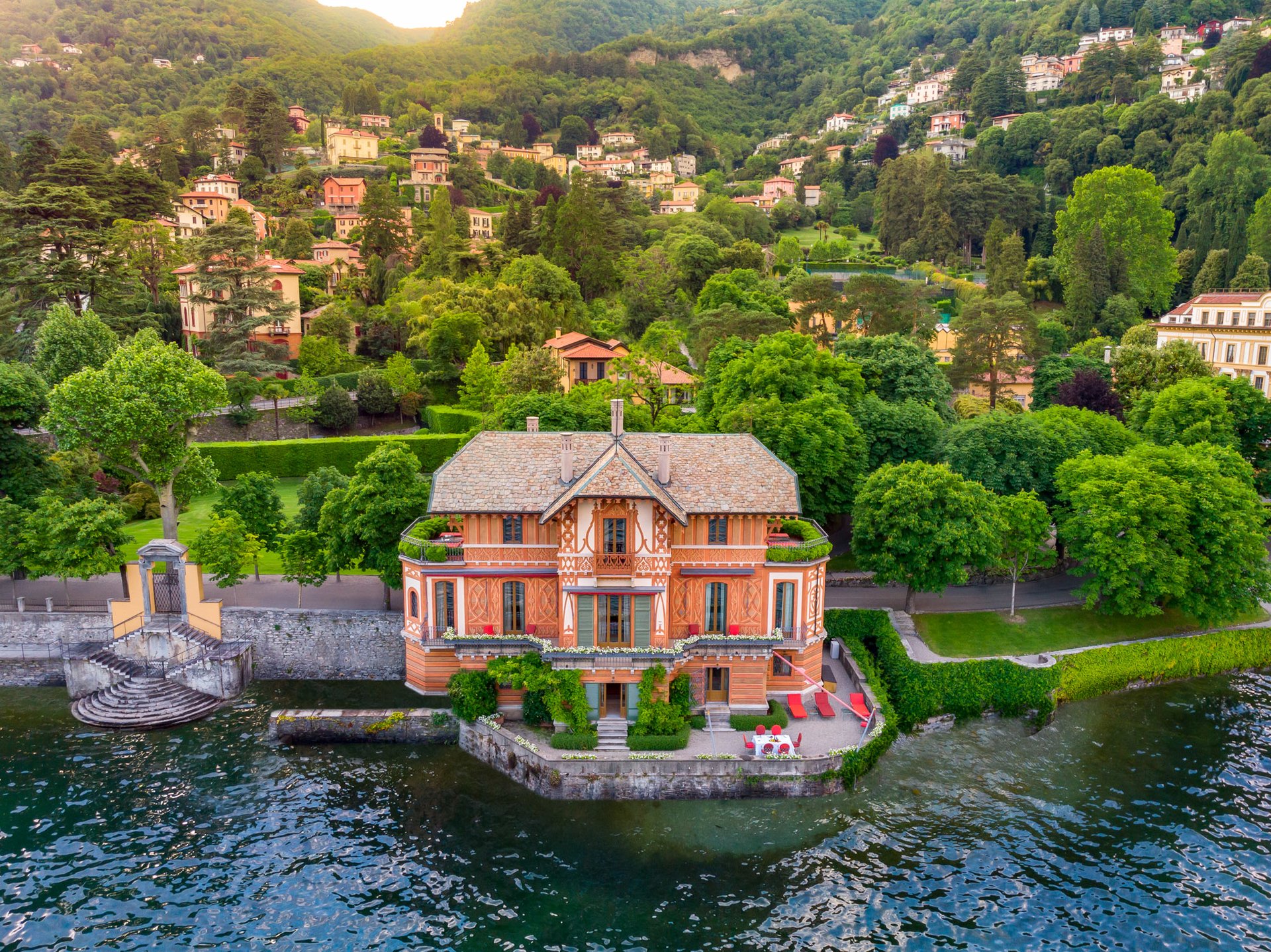 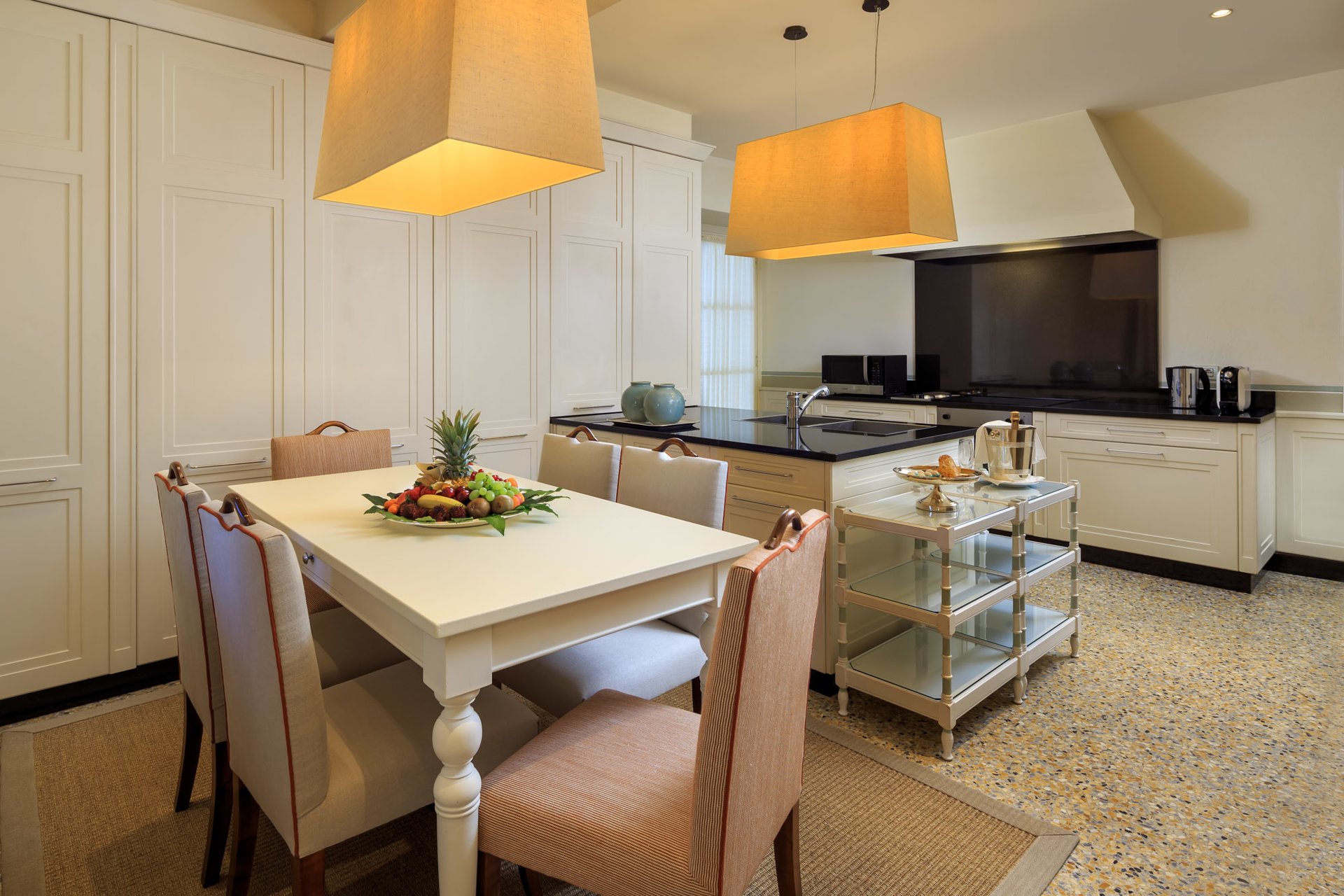 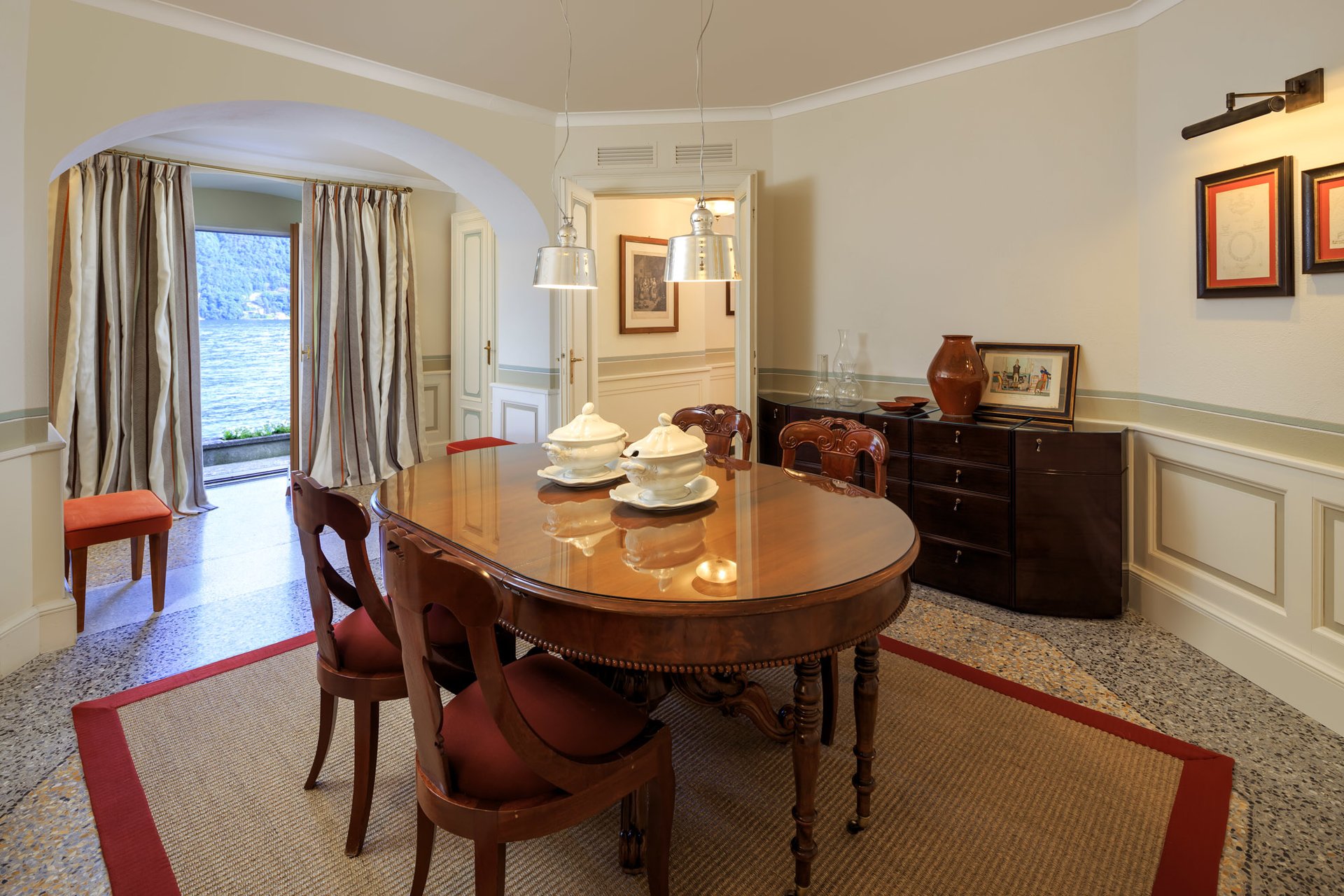 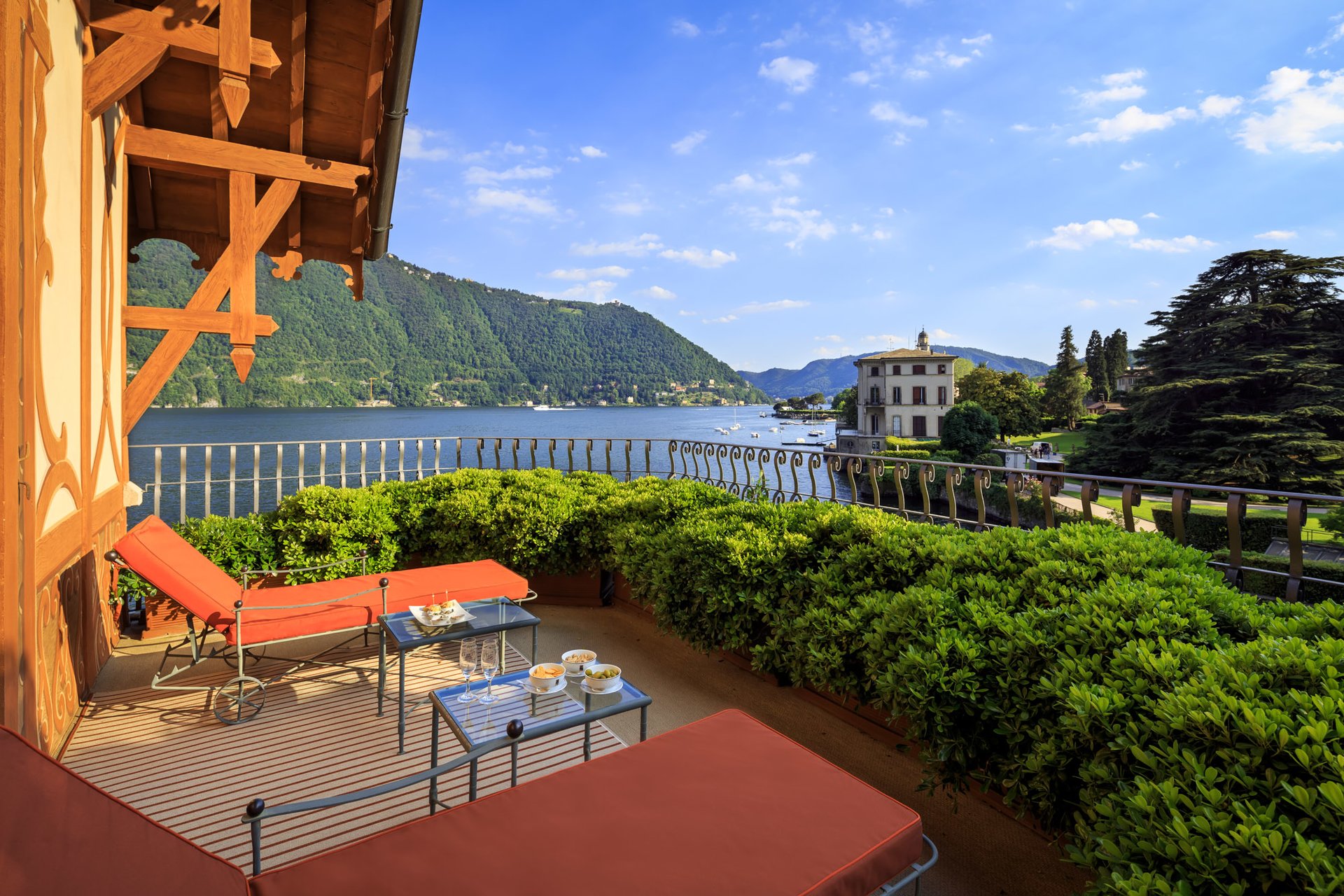 Villa Cima, part of the Villa d’Este private villas collection, stands right on the banks of Lake Como and offers the ultimate privacy and all the comforts of a private home with all the services of a luxury hotel. The accommodations in this stately 7,000-square foot residence are distributed over three floors.

Villa Cima was recently restyled with Loro Piana fabrics that grace the building and embellish its interiors while ensuring it remains in perfect harmony with the surroundings. Luxurious décor is prevalent throughout the living room, dining room, sleeping quarters, and in the spacious kitchen, No two rooms are exactly alike, and each space is filled with antiques and art. The views from the Villa’s spectacular windows are simply breathtaking and frame memories that will last a lifetime. Thoughtful subtle touches, the utmost discretion, and impeccable service are the hallmarks of this charming and exceptionally private home-away-from-home.

Caroline of Brunswick, Princess of Wales and wife to George the IV of England, discovered Lake Como in 1815, and when she visited Villa d’Este, it was love at first sight. In fact, she was determined to purchase the estate from the Count and Countess Pino, who were the owners at the time. They only consented to the sale because it was a royal wish and moved to the newly built Villa Cima on the same grounds. The villa is a typical example of the architectural style of the time — the most fashionable aspect being the tromp l’oeuil on the facade of the villa, which still exists to this day. The countess became widowed shortly after the move and dedicated herself entirely to the embellishment of her new residence, combining the traditional aristocratic decor of Lake Como with the most current liberty style.

When you go through the gate of Villa d’Este, it is like you are entering another world. All worries disappear as you are awakened by chirping birds, the lapping of the water, and the gentle sound of church bells in the nearby village. Venture out, walk through the village of Cernobbio to the characteristic liberty-style wharf, and board a ferry going up the lake. For two hours, you will be delighted by the villas and the luxuriant gardens reflected in the water. Lake Como’s widest point is a couple of miles across; therefore, as your boat glides along, you will be able to view both shorelines and you will marvel that there are no high rise buildings. Coasting the western shore, you will behold Villa d’Este in all its glory, and as you turn the bend of the Villa Pizzo and Villa Fontanelle, a beautiful building with a cream colored facade will suddenly appear in front of your eyes. This was Gianni Versace’s favorite home.

The boat will make its first stop at Moltrasio, a charming village where Vincenzo Bellini composed “La Sonnambula.” You will be mesmerized by a succession of enchanting villages. The 16th Century Villa Arconati juts out on the Punta del Balbianello and is famous for its beautiful landscaped gardens which can be visited by appointment. Tremezzo is next and you will see Villa Carlotta and its botanical garden. Then the boat zigzags to Bellagio, often referred to as the “Pearl of the Lake,“ and then the final stop is a little gem called Varenna. You leave the boat and you will think that you have landed in Portofino. The multicolored clutter of houses is so becoming that it is quite breathtaking in its genuine simplicity, but upon walking along the “passeggiata,“ you will be surprised to see that you have a choice that goes from “ trattorias “ to fancy restaurants, charming hotels and stylish stores as you would expect to find in a seaside resort. Like a magic potion seeping into your veins, Lake Como captures your heart and soul, making you wish you could stay on forever. 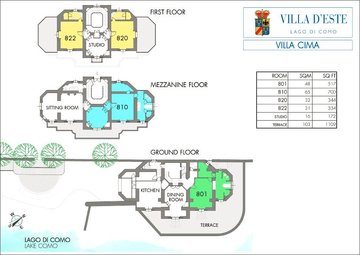 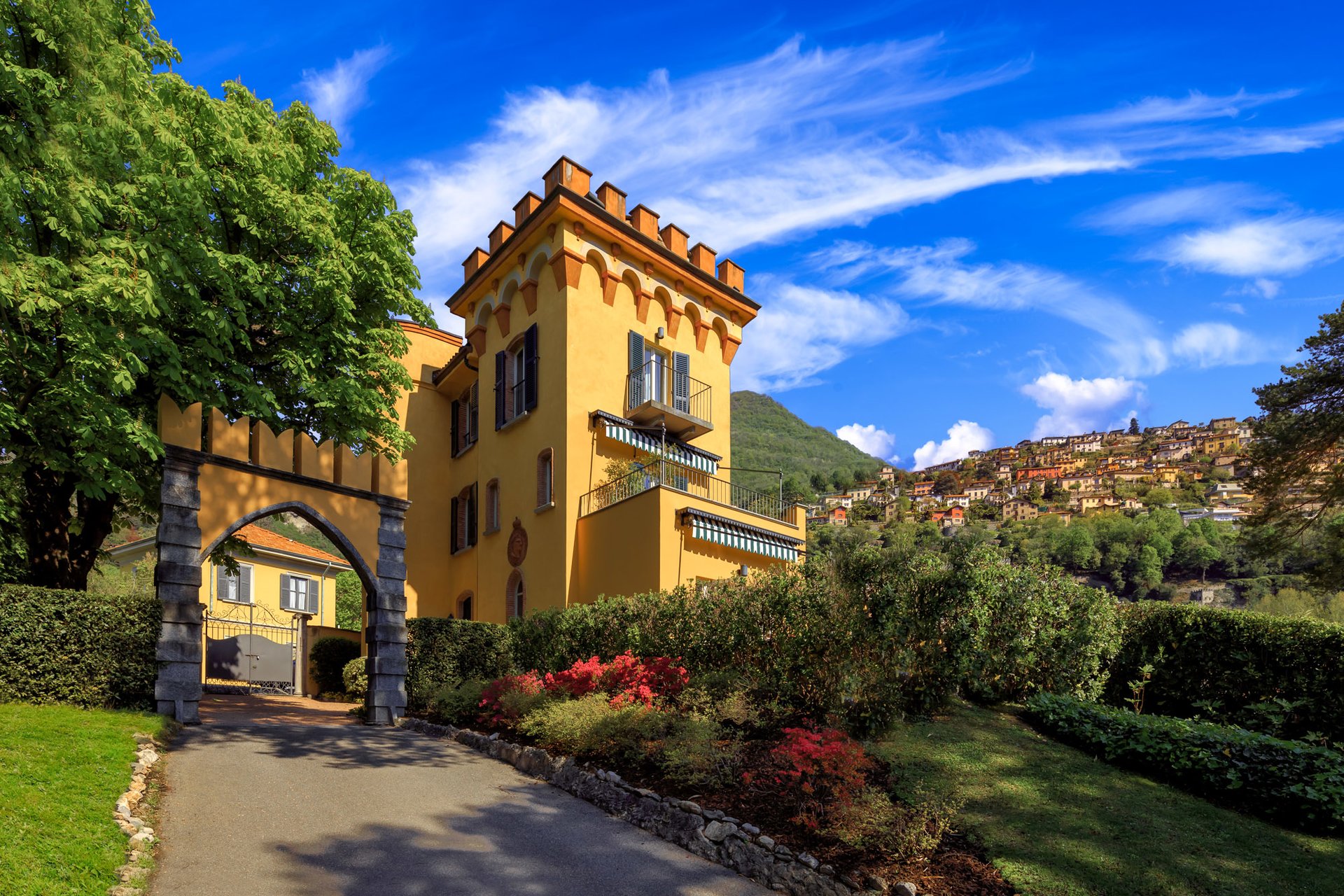 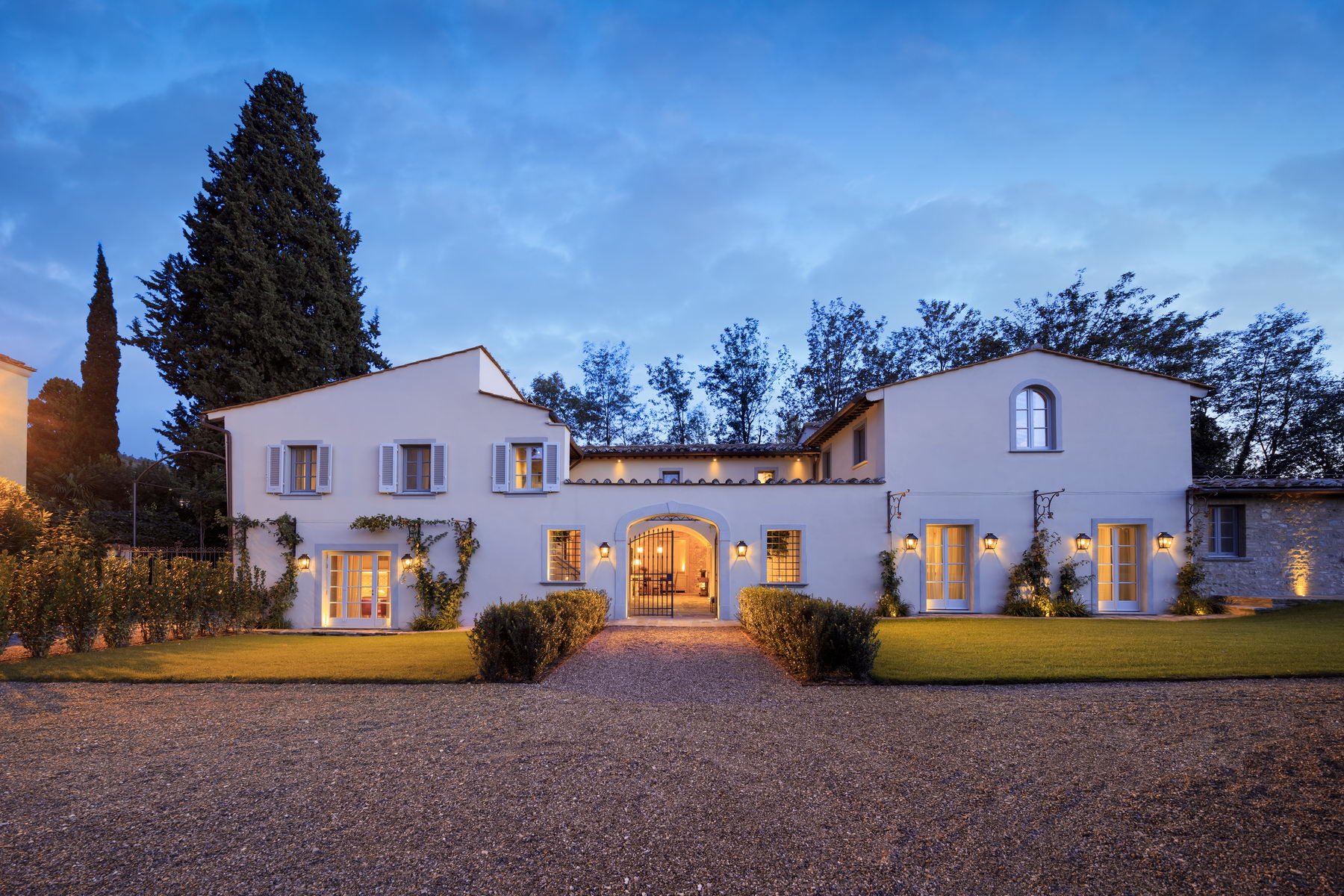 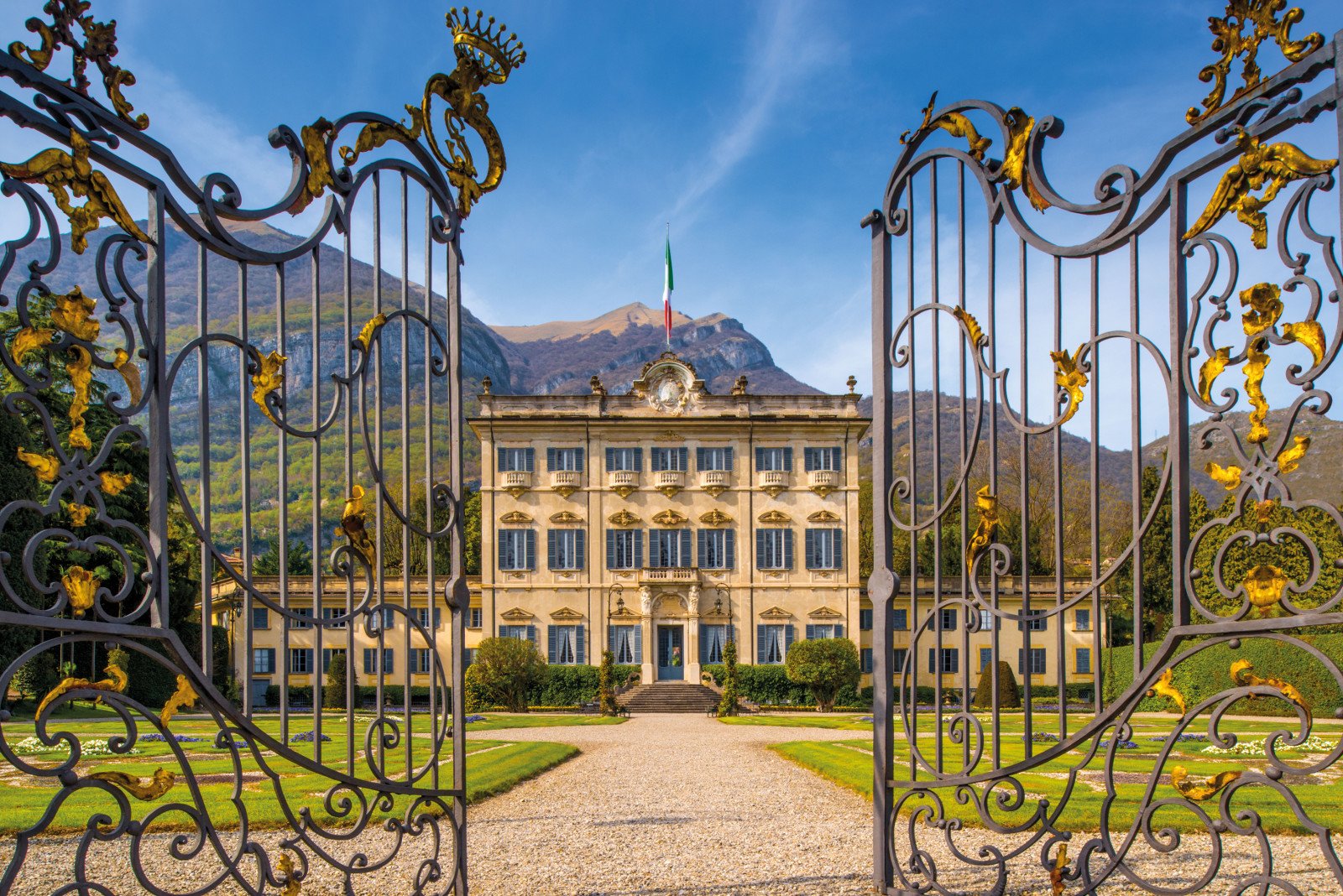 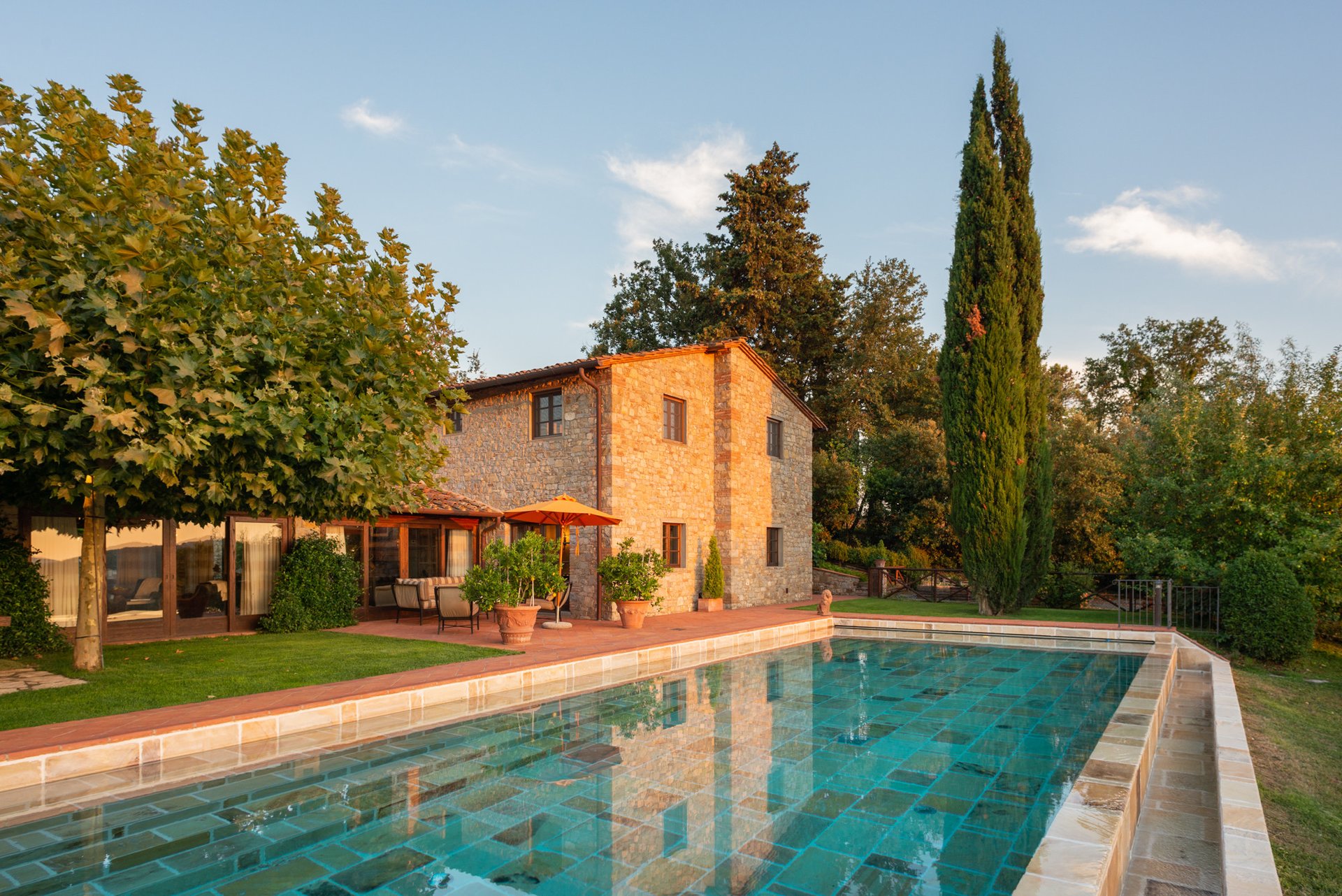 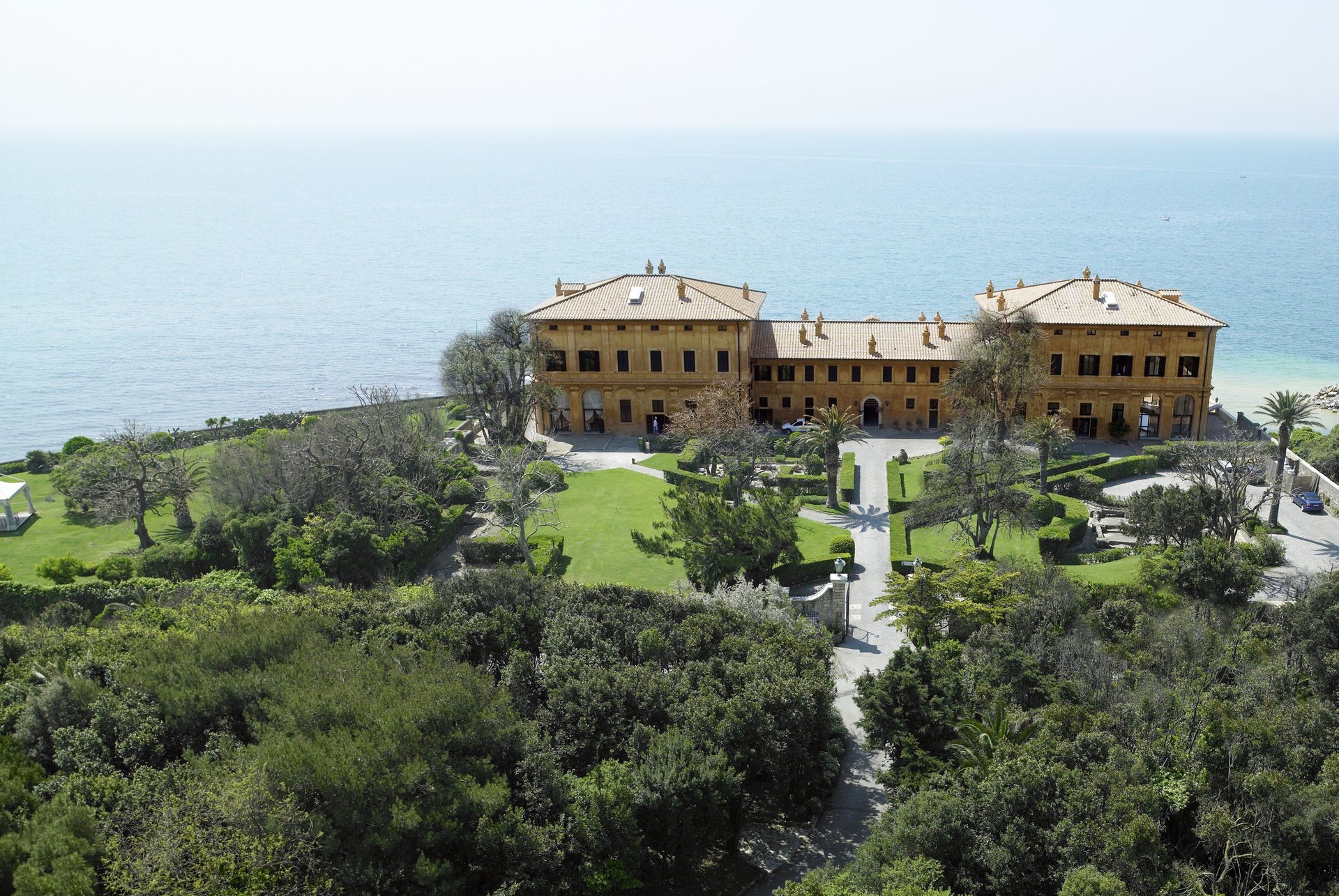